Epic Games released Unreal Studio 4.22 with many new interesting features that make it faster and easier to create stunning photo-realistic visuals and interactive applications. The release provides new features both in the Unreal Engine core and in additional toolkits, such as Datasmith, which is part of the free Unreal Studio beta. 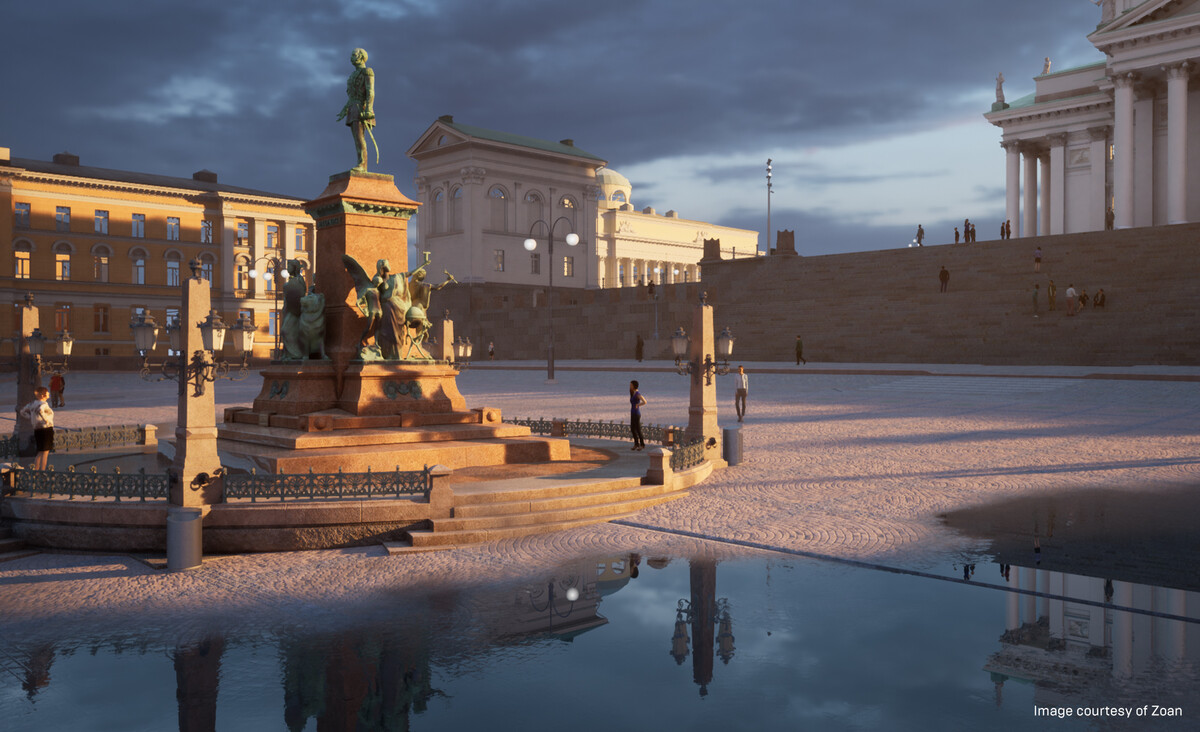 Datasmith is a framework for translating and optimizing data. In the new version, the accuracy of data transfer has been improved and the need to redo the same action several times has been minimized. 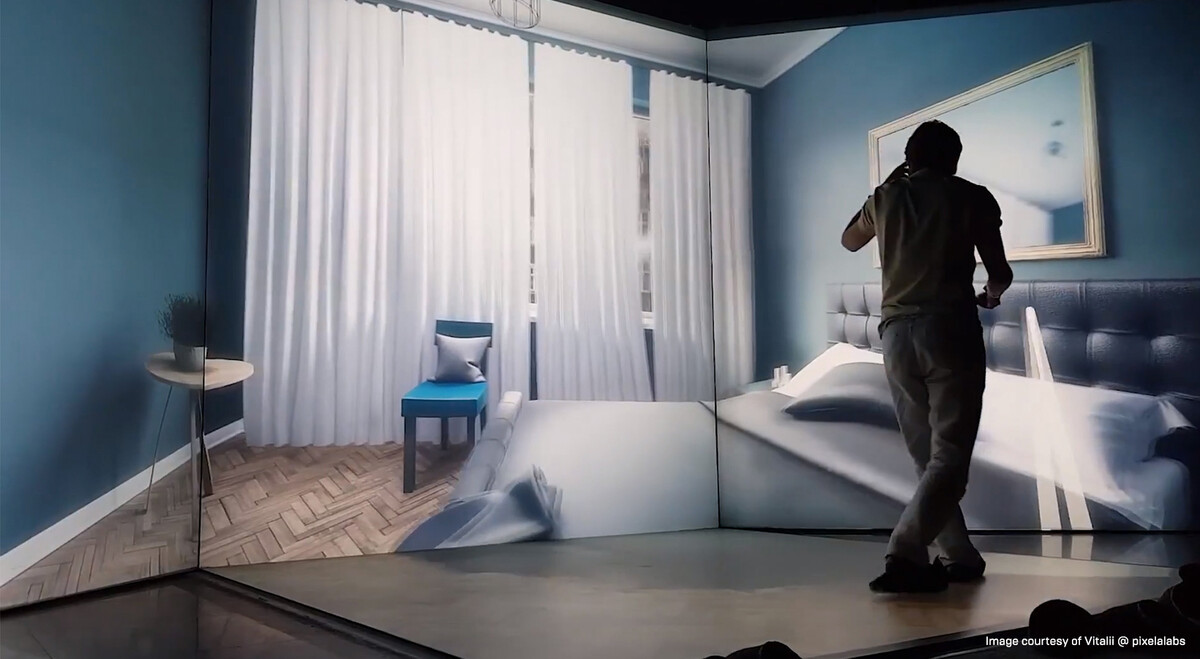 Improved UI in the Unreal Editor to simplify working with fully assembled scenes that can contain thousands of objects of different sizes, and to improve the usability of the mesh editing toolkit and Variant Manager. 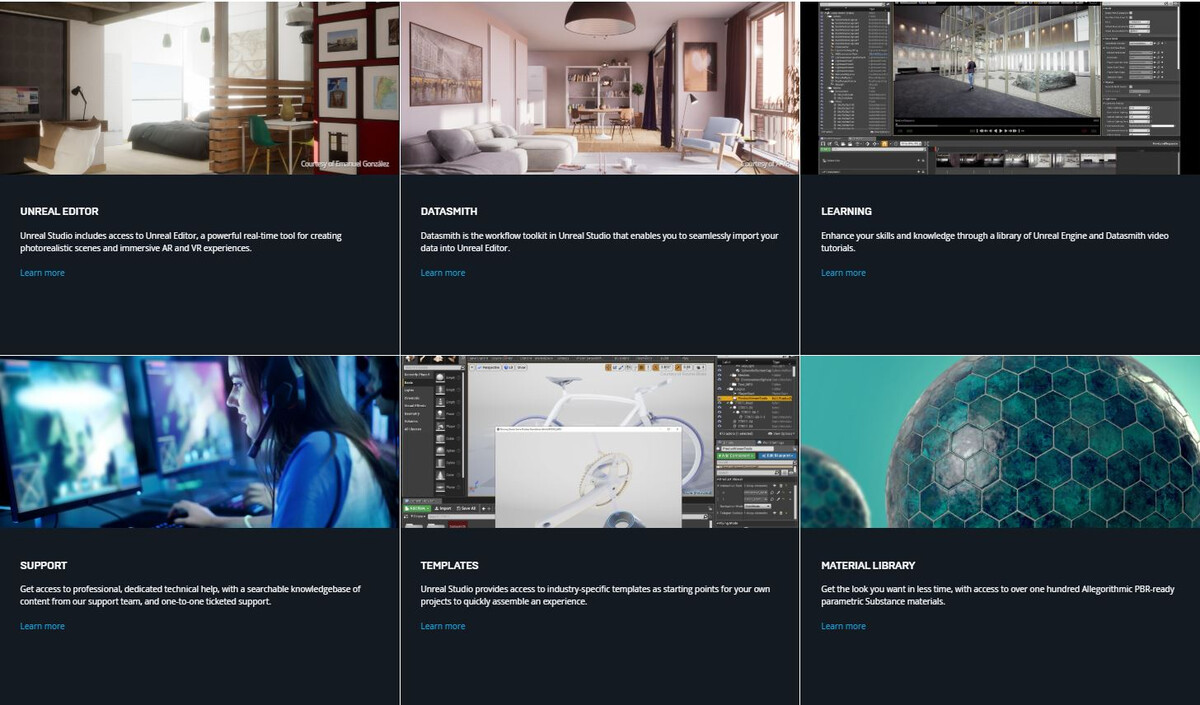