The GIMP team released GIMP 2.10.10, an update of an open source software for image editing, with new features for the intelligent coloring of line art, 32-bit precision for parametric brushes and layer selection on the canvas.

GEGL, the main GIMP image processing engine, has also been updated: the UI has been redesigned to enable non-destructive real-time image manipulation.

New features in GIMP 2.10.10 include an algorithm for the Bucket Fill tool, designed to allow users to easily fill out sketches with color. It automatically fills the areas bounded by the drawn lines, even if they do not form a completely closed border. 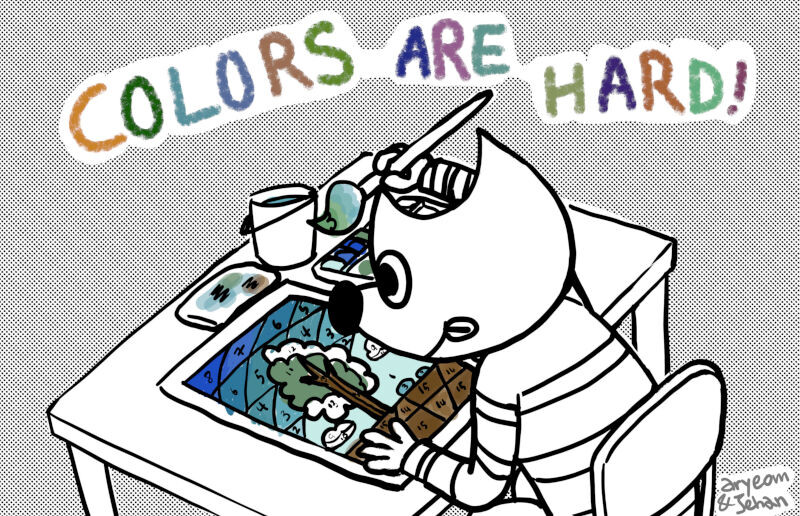 Users can also now click and drag the mouse to continue filling adjacent areas of the drawing and use colors from other parts of the canvas while holding [Ctrl]. 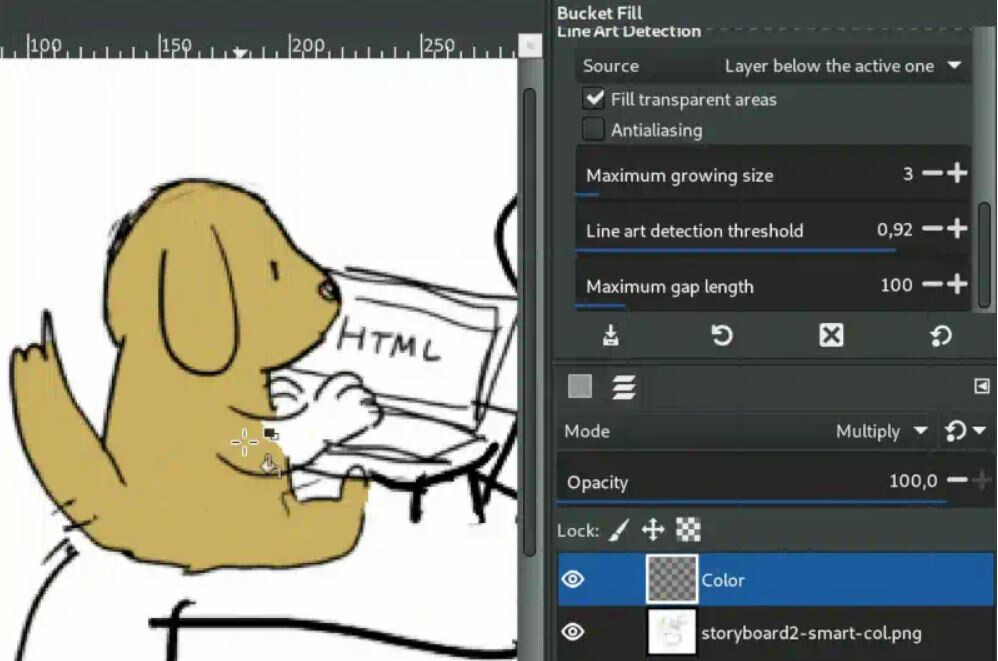 Also, you can now save brushes and drawings created from images copied to the clipboard. In addition, the update allows you to select layers directly on the canvas, while GIMP automatically cycles through the layers in the layer stack that contribute to the pixels selected. 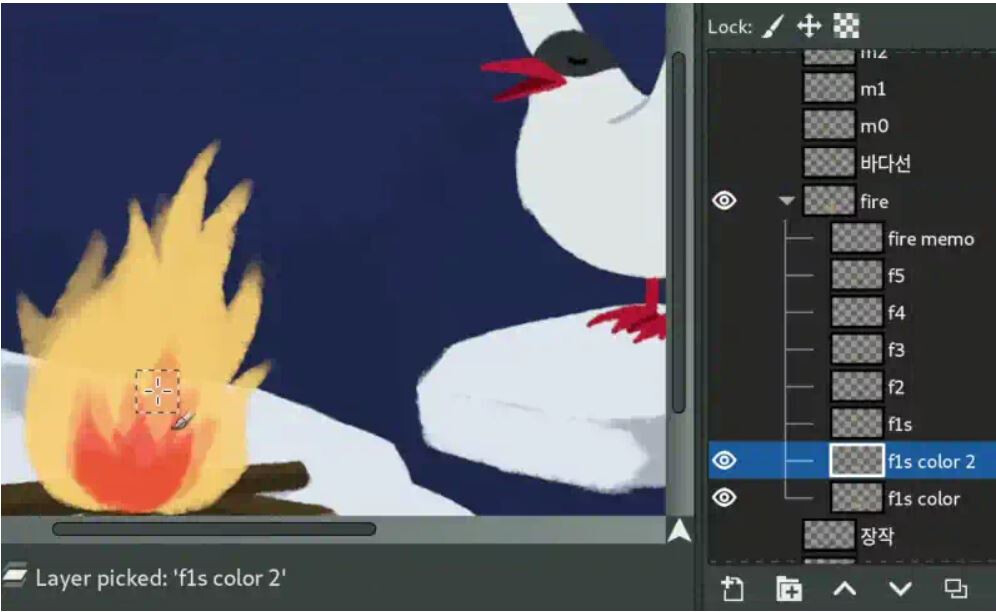 There are also a number of updates for the Transform and Heal tools, which can now be used in a non-destructive way by choosing to change colors on a separate layer.

In addition, the DDS plugin, used by game developers and modelers to create and edit textures in the DDS format, is now part of the basic GIMP add-ons, which allows the software to download .dds files directly.

GIMP 2.10.10 is available for Windows 7+, Mac OS X 10.9+, and Linux. The source code is available under the GPL license. Unlike other open source graphics tools, the GIMP team doesn’t directly raise funds for development, but anyone can donate through the GNOME Foundation or support individual developers on Patreon.