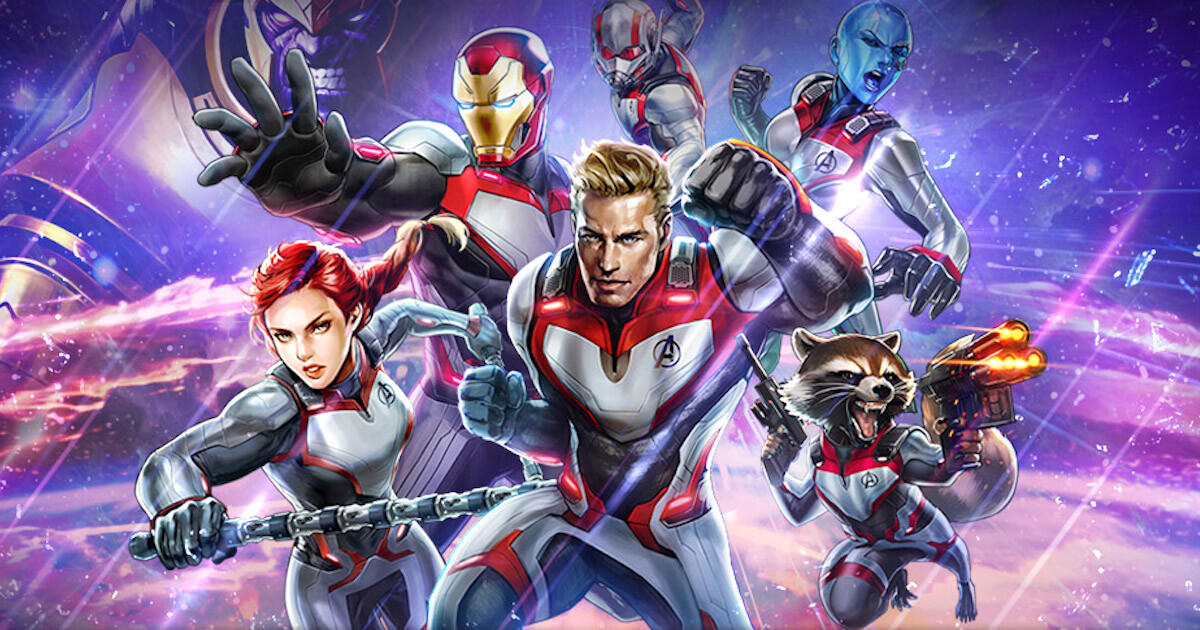 This was revealed in a Korean newspaper The Korea Herald, which claims that Nexon’s chairman Jung-ju Kim, whose the one with a majority share in the company’s assets is 98%, recently met with a “high-ranking Disney representative” to discuss a deal. It is alleged that the head of Nexon has been thinking about selling his share since January.

The studio is a major player in the industry due to its presence in South Korea and Japan. It was founded in 1994 and currently counts about 7,000 employees and is developing and promoting about 80 games in the region. 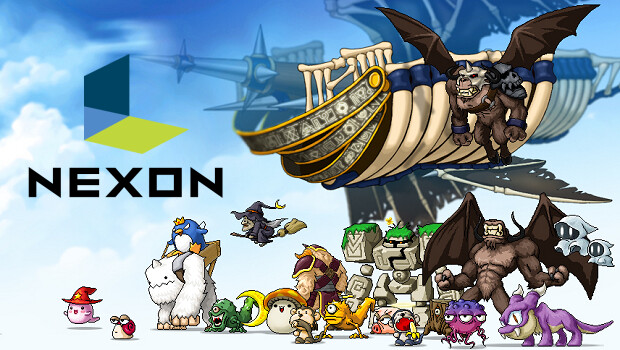 Why is Disney interested? Probably, due to the possibility of expanding in new regions or even entering the mobile market. In addition, it is an obvious way to make more money, or Disney just wants to buy another toy to prove to the world that they can create not only cartoons and movies.