The very same technology from Cubic Motion, with which Siren was created, the world's first CG-man, is now available as a full-fledged product called Persona for companies that specialize in creating 3D graphics. This software for facial animation allows actors to act as high-quality digital characters in real time.

Persona constantly captures and translates the actor’s game and movements to a computer-generated counterpart, allowing users to instantly create animation in real-time mechanisms such as Unreal Engine 4. Persona paves the way for a new era in digital and virtual production, an era in which characters, actors and spectators coexist and interact. 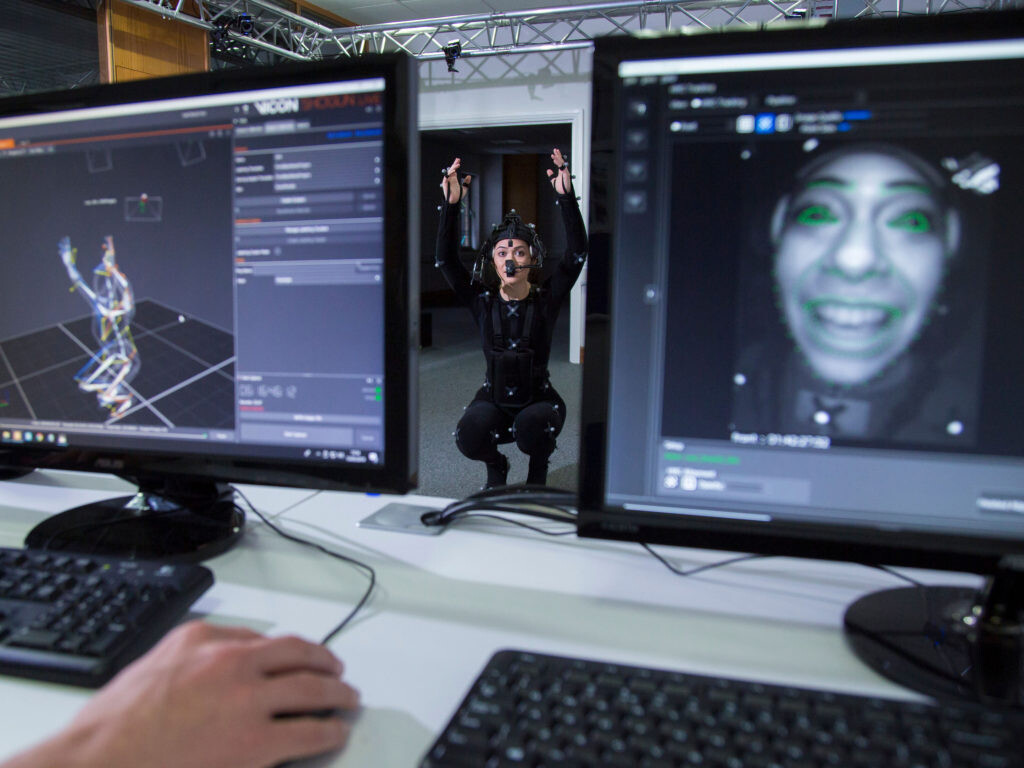 “Our advanced computer vision techniques allow Persona to capture an actor’s performance with stunning accuracy and detail. Resulting animated characters are able to respond and engage with real-world events immediately. Whether it’s for immediate broadcast, live installations, virtual production or offline animation, Persona will provide you with faithful replication of the actor’s performance.” – said CTO at Cubic Motion, Steve Caulkin. 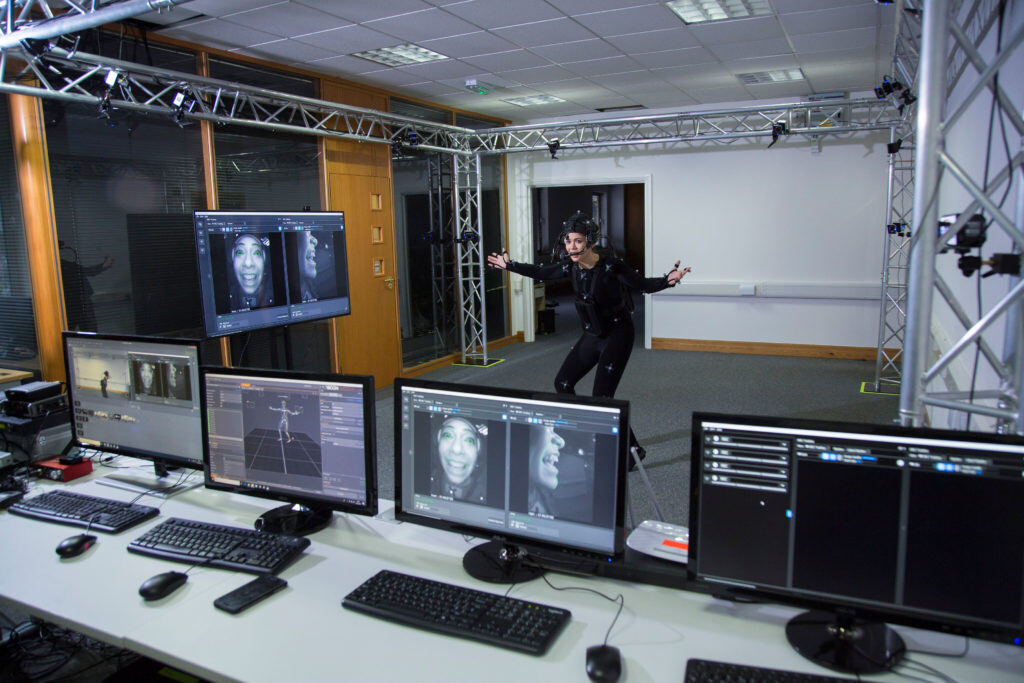 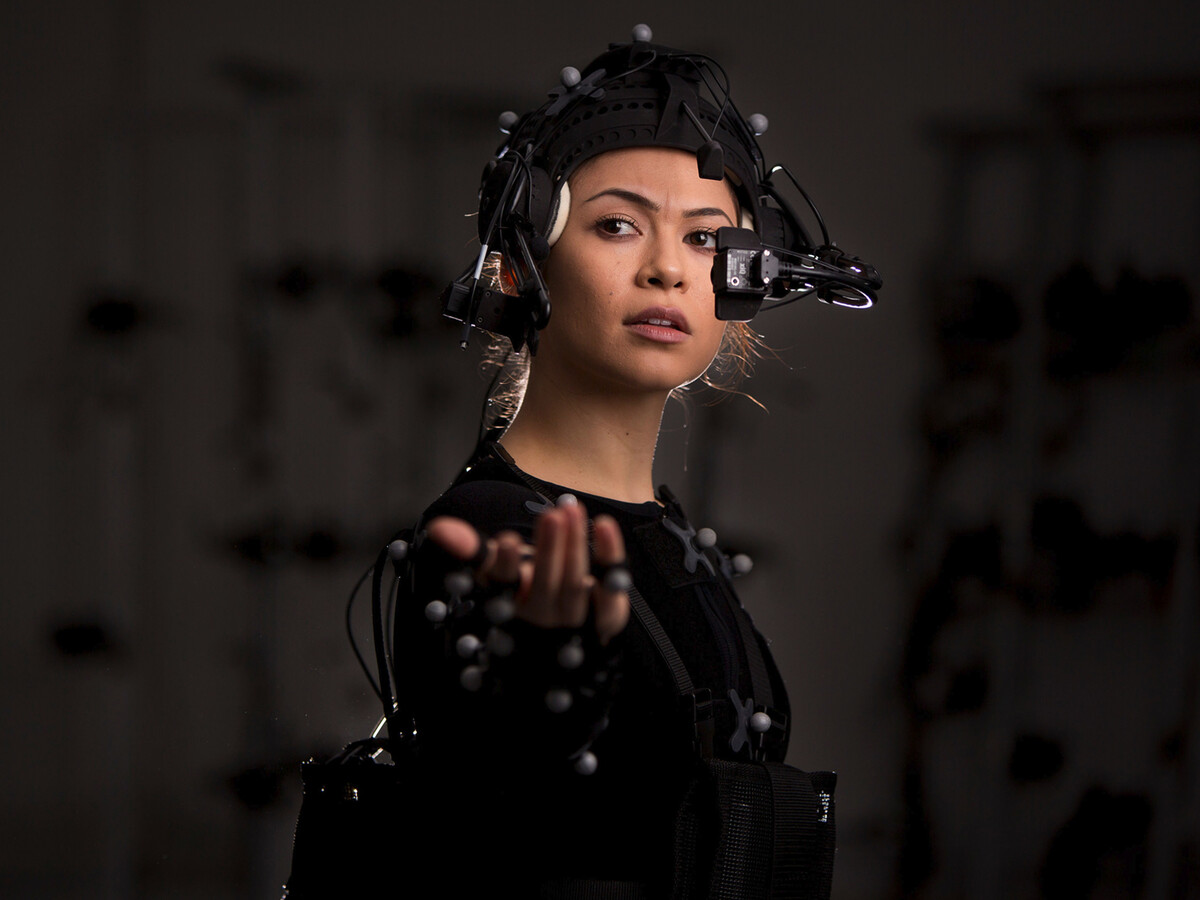 At the heart of each Persona set is a built-in computing device called Performance Pipeline, which captures and calculates facial expressions for a CG character. The Performance Pipeline is a lightweight hardware system that can be powered from the network or from a battery, depending on the needs of the user, and comes with a flexible belt system that allows actors to maintain freedom of
movement. 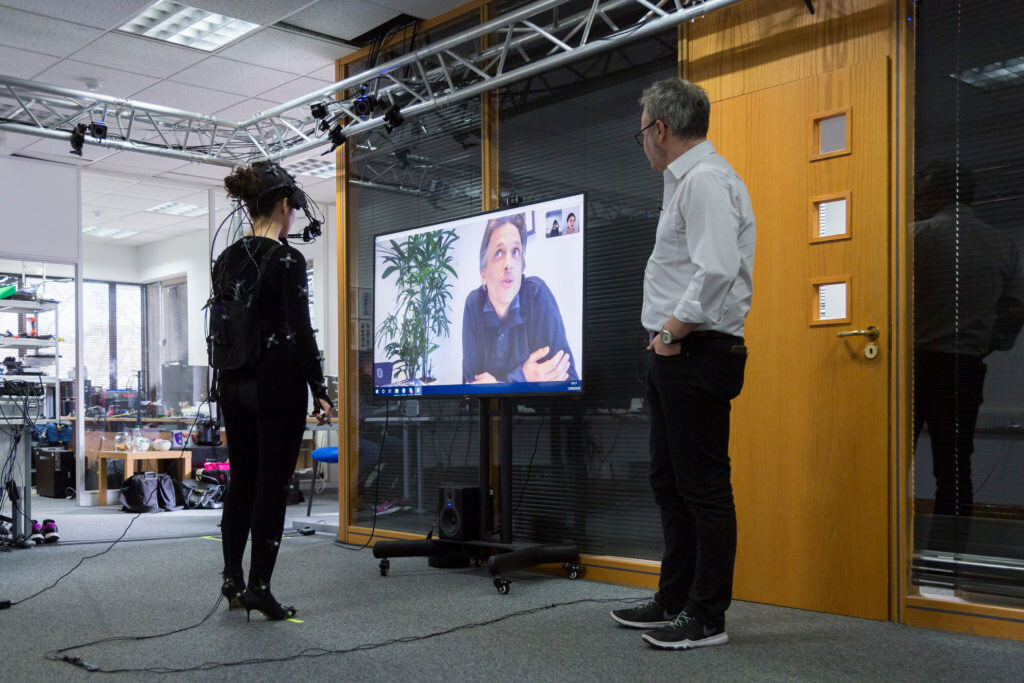 Cubic Motion's Identity system uses machine learning algorithms to match a specially created tracking model for an actor with an individual character rig - all in a ready-to-use format. Analyzing both the actor's facial performance and character’s abilities, Persona can interpret the unique qualities of this combination and more accurately transfer them to the digital world.

Persona provides a graphical application called Performance Manager, which allows users to remotely control each participant and customize any detail in their performance. After installing the application, the actors are automatically detected and tracked. Performance Manager provides many tools that simplify all stages of creating a digital-person: from leveling the HMC to managing the flow of animation. Users can even view the character’s animation before it is rendered.

Modern mocap systems are astounding, making it possible for something that sometimes seems unreal. However, not everyone has access to such a costly system. For high-quality animation without motion capture, software Cascadeur, a new animation application based on physics, was released while promising animators "the ability to create realistic sequences of actions of any complexity."