V-Ray Next for MODO | Release

ChaosGroup released V-Ray Next for Modo, with all the features of the versions for 3DS Max and Maya, such as adaptive dome lighting, new physical hair material, improvements to the standard shader, and more.

V-Ray Next for Modo is a faster and smarter renderer for Modo. Productivity was improved, new materials were added and intelligent technologies were applied. Workflow has become smoother thanks to improved asset exports between Modo and other applications, such as 3ds Max and Maya.

Creating realistic hair has become much easier with the help of Physical Hair Material. In addition, the standard V-Ray material gets new Metalness reflection controls to support PBR shader workflows. 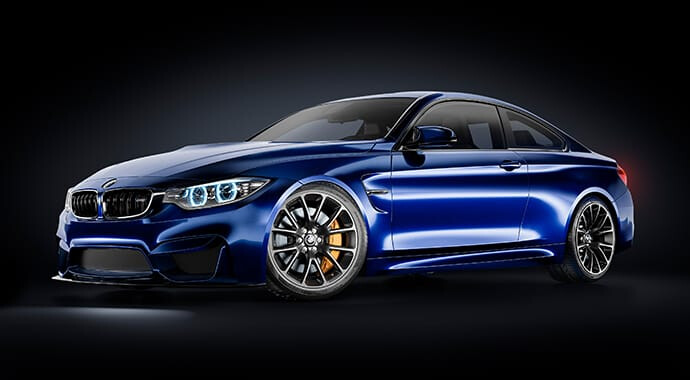 With the new NVIDIA AI Denoiser, which currently works only on Windows, V-Ray provides instant feedback in the IPR preview with less noise, so artists get cleaner images already in the process.

The effects of glare and bloom lenses have been completely redesigned to make them faster and more accurate, the Rolling Shutter can now mimic the distorted motion blur effects of digital video cameras and mobile phone cameras, and the Toon shader now includes more features for linear control. 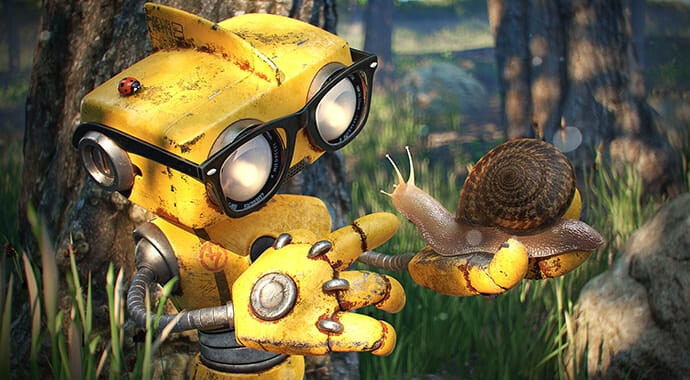